In memory of
Mammie Fairlene (Everett) Godfrey
Mammie Fairlene Everett Godfrey, 88 of Chipley, Florida peacefully left this world May 12, 2019 with her family by her side at the Northwest Florida Community Hospital. Fairlene was born on March 20, 1931 to Fairfax and Liffie Everett on Bonnett Pond Road in Vernon, Florida. She graduated from Vernon High School in 1949, and married the love of her life, Ward Griffith Godfrey Jr. on her 23rd birthday, March 20, 1953, just days prior to moving to Fort Stewart, Georgia. While Griff was stationed in South Korea, Fairlene worked at the Department of Transportation awaiting his return. After their military life, they continued their lifelong residency in the Florida Panhandle, raising their family in Chipley, Florida where she was a member of the Chipley Women's Club, Garden Club, and the First United Methodist Church of Chipley. Over the course of her life, she was employed at Chavers-Fowhand (Chavers-Brock) Furniture Store and Chipley City Hall, but the majority of her adult life was spent as a devoted wife, mother, artist, and gardener. Fairlene was a dedicated community and church member, keeping the nursery and teaching Sunday school unfailingly. After 66 years of marriage, Griff was without a doubt the light of Fairlene's life. Until her last days, he continued to bring a smile to her face as he cared for her unconditionally. Known as Fairlene to many, Mama to two loving children, and Ganny to her grandchildren and great-grandchildren, she was a loving wife, nurturer to all, and a ray of happiness to those who surrounded her. She is preceded in death by her son, Eric Lee Godfrey; parents; brother, Waller Everett; and sister, Imogene Owens. She is survived by her husband, Ward Griffith Godfrey Jr.; daughter Gail Riley (Kenny) of Chipley, Florida; daughter-in-law Melonae Godfrey of Chipley, Florida; five grandchildren: Tricia Berry (Eric) of Panama City, Florida; Tyler Porter (Farrah) of Kynesville, Florida; Marley Godfrey of Chipley, Florida; Kaitlin Davidson (Mitchell) of Tallahassee, Florida; and Dustin Godfrey of Colorado Springs, Colorado; and 4 great-grandchildren: Lauren Berry, Cameron Porter, Carson Berry, and Wells Davidson. Funeral Services were held on Tuesday, May 14, 2019 at First United Methodist Church of Chipley. Visitation was held from 1:30-3:00 P.M. with the Funeral to follow. Interment was held at Glenwood Cmetery with Brown Funeral Home directing. Fairlene's family would like to extend a sincere appreciation for the yearlong love and care given to Fairlene during her time as a resident at the Long Term Care Facility at Northwest Florida Community Hospital. Over the past year, Fairlene has sparked joy and laughter among the other residents, staff, nurses, and her loyal caretakers: Ellen, Ollie, and Monica. In lieu of flowers, the family requests for donations to be made to the Long Term Care Facility at Northwest Florida Community Hospital (Activity Fund), 1360 Brickyard Road, Chipley, FL 32428.
View Full Obituary ›
Services Provided By
Brown Funeral Home & Blue Lake Crematory
1068 Main St.
Chipley, FL 32428
Past Services ╲╱
Arrangements can be sent to a home or business address.
For assistance call us: 855-329-5806
opt299:
opt312: Original 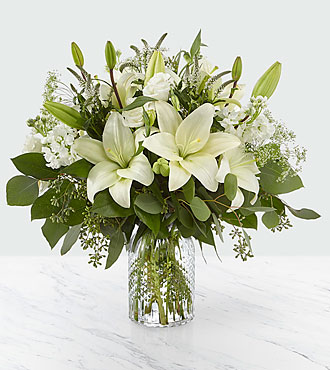 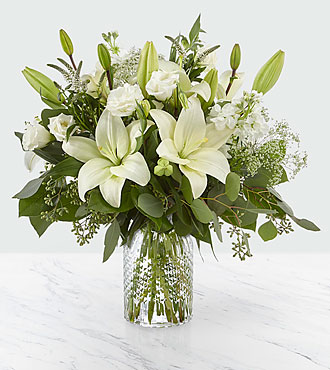 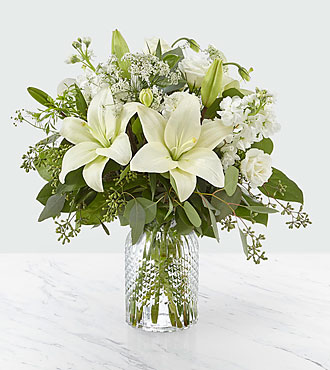