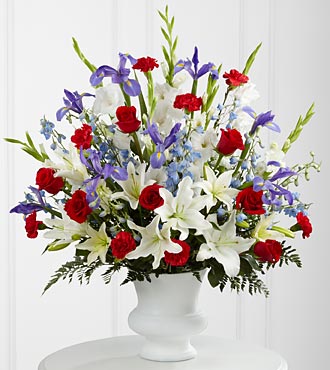 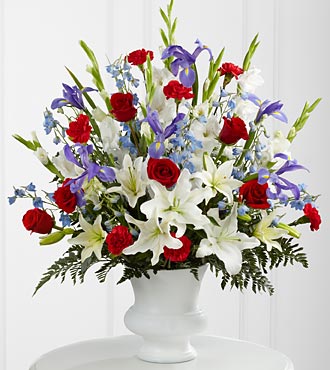 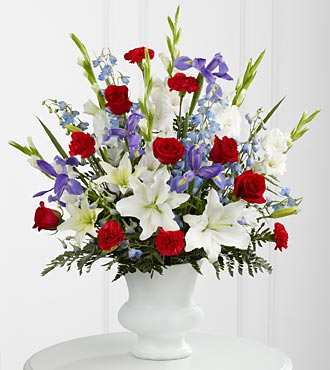 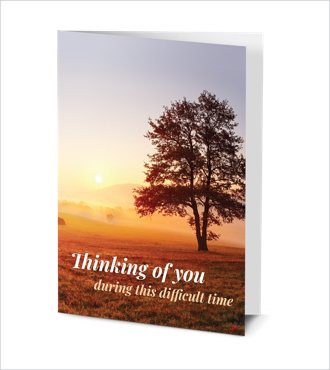 Sympathy Card
$7.00
Details
Send your heartfelt condolences in a beautiful sympathy card. All cards are custom printed with your personal message and will ship out the next business day. 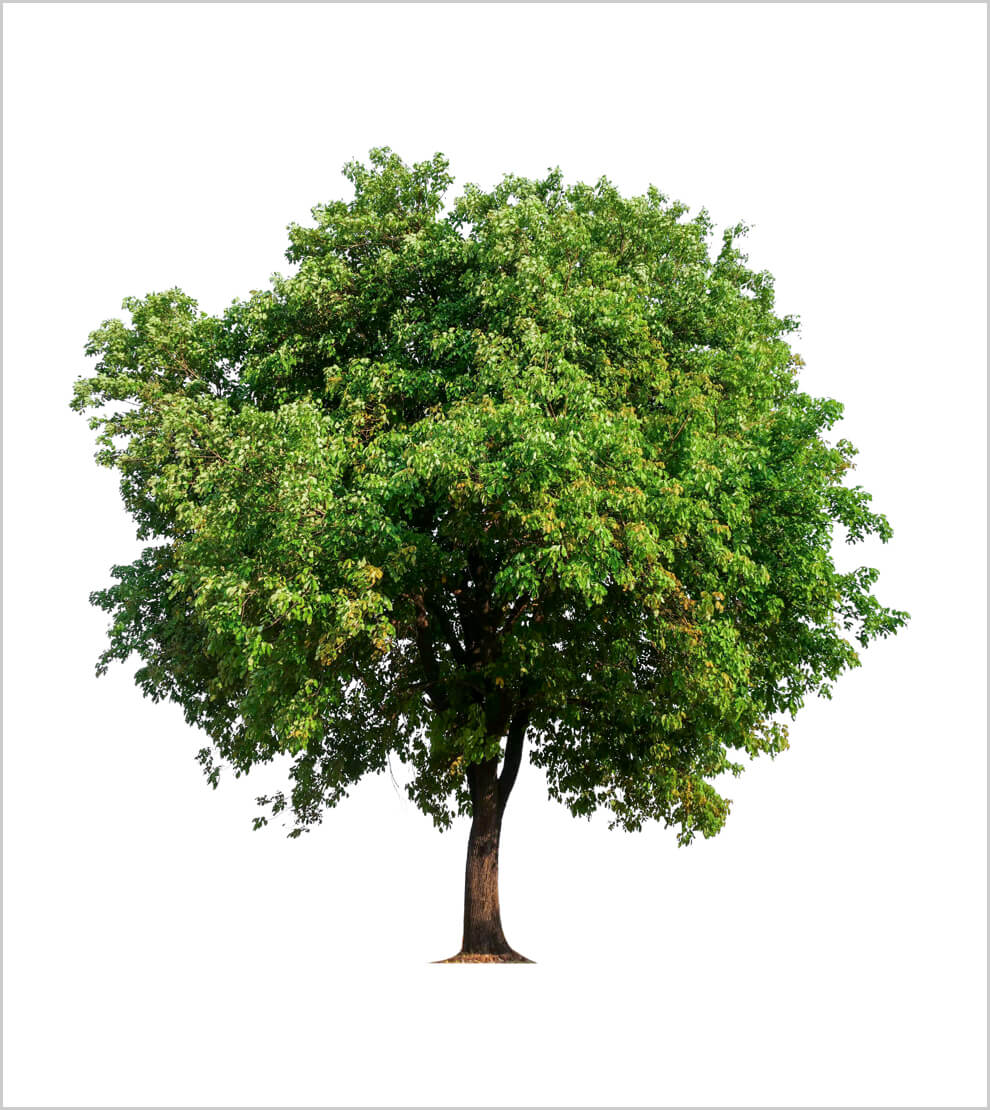 Memorial Tree
$10.00
Details
Honor a loved one by planting trees in their memory. Trees are planted in a forest with the greatest need, at the best suitable time (typically spring or fall), by a team of certified arborists. Your gift includes an entry in your loved one’s guestbook, a listing in the memorial tree registry, and a digital certificate will be emailed to you in 1-2 business days.
Product Description