In memory of
Ronald G. "Ron" Hogan
Hogan, Ronald G. "Ron" Ronald Gerald "Ron" Hogan, age 73, passed away unexpectedly at his home in Lunds on Sunday, November 26, 2017. Ron was born in El Paso, TX on June 18, 1944, a son of the late Kenneth A. and Alice M (Broehm) Hogan. He attended local schools and was a graduate of Menasha High School. Ron enlisted in the US Navy on June 17, 1961 and proudly served 6 years before being honorably discharged in 1967. He went on to work in sales at Ray's Tire of Appleton where made countless friends over a career that spanned five decades He was a big fan of Elvis and enjoyed fishing and hunting. With Ron, family was always first. His door was open to all and he was "Dad" to many of his kids' friends while they were growing up and after. He will be sadly missed. Ron is survived by his children: Terrilynn Singletary of Shawano, Ronald Verhagen of Shawano, Danny (Amanda) Mish of LaCrosse, Chad Hogan of Bonduel, November (Doug) Seefeldt of Shawano, Tiffeny Hogan of Shawano and Codi Lou (Jason) Harrison also of Shawano. He also leaves his former wife Belinda, 24 grandchildren and 3 great-grandchildren. Ron is also survived by many other family members and friends. He was preceded in death by his parents, his sister Donna Bunda, his brother Gary Hogan and his sister Sue Ann Flattof. A memorial visitation for Ron will be held on Saturday, December 2, 2107 from 12 to 3 PM at LEGACY FUNERAL CHAPELS (838 S. Fisk Street, Green Bay, WI 54304). A funeral service with full military honors will follow at 3 PM. A pot-luck is planned at LUNDS CORNER (W6102 County Road T, Shawano, WI 54166) at 6PM following the services. All are welcome. For more information please visit LegacyFuneralChapels.com or call 920-498-1118.
View Full Obituary ›
Services Provided By
Legacy Gathering Center - Green Bay
838 S Fisk Street
Green Bay, WI 54304
Past Services ╲╱
Arrangements can be sent to a home or business address.
For assistance call us: 855-329-5806
opt299:
opt312: Original 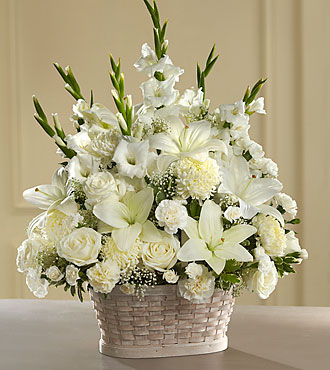 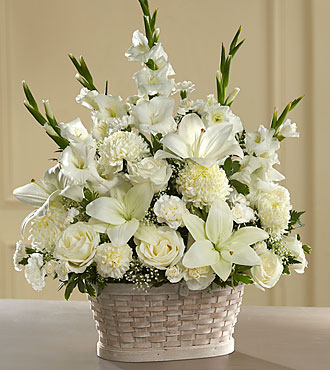 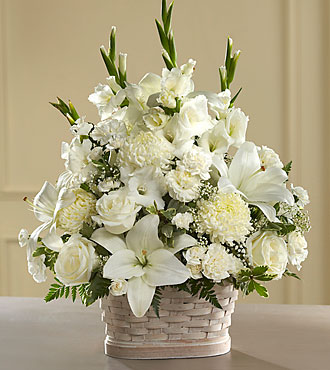