In memory of
Jose L. Gonzalez
Jose L. Gonzalez Alice - Jose L. Gonzalez, 88, passed away peacefully at his home April 20, 2021 with his wife and children by his side. Jose was born March 19, 1933 in Alice, TX to Justo and Herminia Gonzalez. He married Armila Perales on Valentine's Day in 1960 and they spent 61 years together. Jose joined the Army at age 18 and served his country for 23 years with the National Guard, Army Reserves and finally the Air Force where he reached the rank of Senior Master Sargent. He was a graduate of Texas A&I University where he obtained a Bachelor's and Master's degree in education. He taught 8 years in the CCISD and AISD and then became a principal at Mary R. Garcia and Hillcrest Elementary in Alice. At the time of his retirement in 1993 he was working at the administration office and was in the education field for 40 years. Jose was a loving and dedicated husband, and father. He especially loved his role as Grandpa and was blessed to take on the role of Great Grandpa for one year. He had a shining personality and a great sense of humor that allowed him to make friends with all walks of life. He enjoyed numerous road trips to Las Vegas with his wife and son. In his retirement, he spent years doing volunteer work with Christus Spohn Hospital, the Veteran's Burial Association and with his church as a Eucharistic Minister and CCD teacher. Jose loved spending time with his family and enjoyed being outside in his backyard building and working with his hands. Jose is preceded in death by his parents, and numerous brothers and sisters. He is survived by his wife Armila P. Gonzalez; his two children, Jose Daniel Gonzalez and Julie A. Gonzalez; one granddaughter, Alyssa R. Gonzalez; and one great-grandson, Rico Alexander Reyes. He is also survived by one brother, Refugio Gonzalez (Olivia) of Alice, TX; and one sister, Santos Garza of Corpus Christi, TX. Visitation will be held Monday, April 26, 2021 from 12 p.m. till 1 p.m. at Rosas Funeral Home Chapel. A rosary will be recited Monday, April 26, 2021 at 1:30 p.m. at St. Joseph Catholic Church followed by a funeral mass at 2 p.m. Burial to follow at Alice Cemetery. Services will be livestreamed via Rosas Funeral Home Facebook page beginning at 1:30 p.m. Please like the page and you will be notified once services begin. Facemasks are required upon entering our facilities and during all services. Funeral arrangements entrusted with ROSAS FUNERAL HOME, INC.
View Full Obituary ›
Services Provided By
Rosas Funeral Home Inc
1215 W Front St
Alice, TX 78332
Past Services ╲╱
Arrangements can be sent to a home or business address.
For assistance call us: 888-303-5240 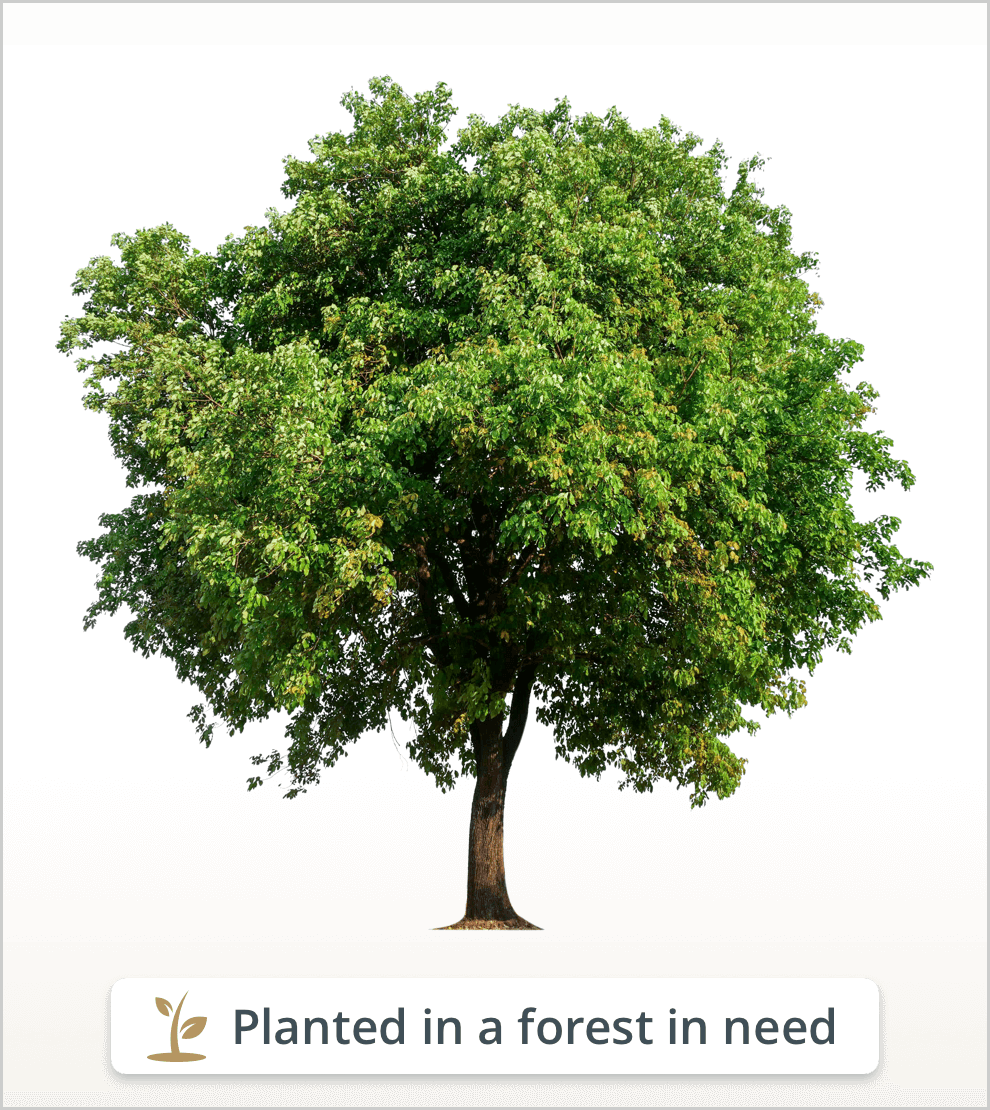 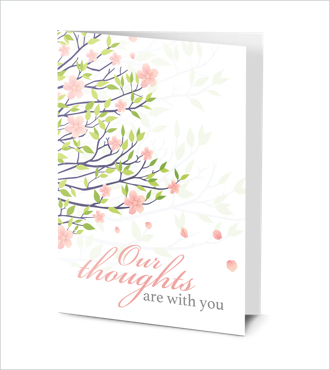 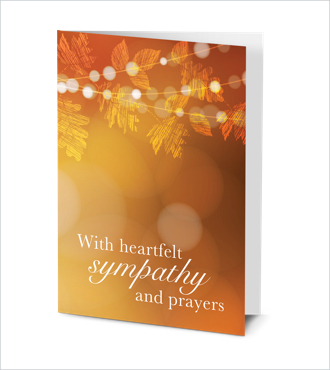 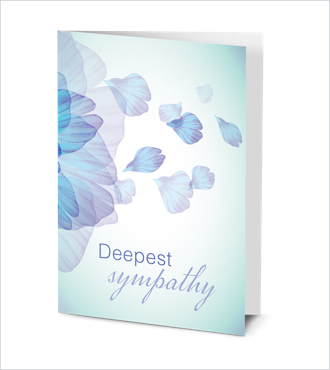 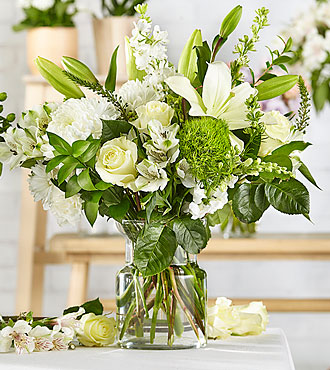 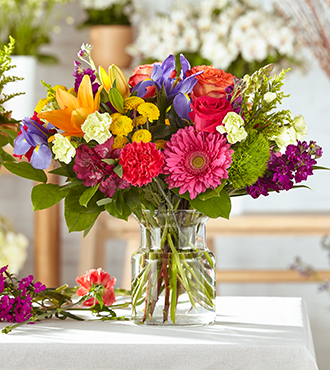 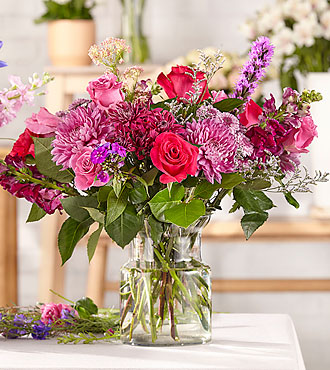 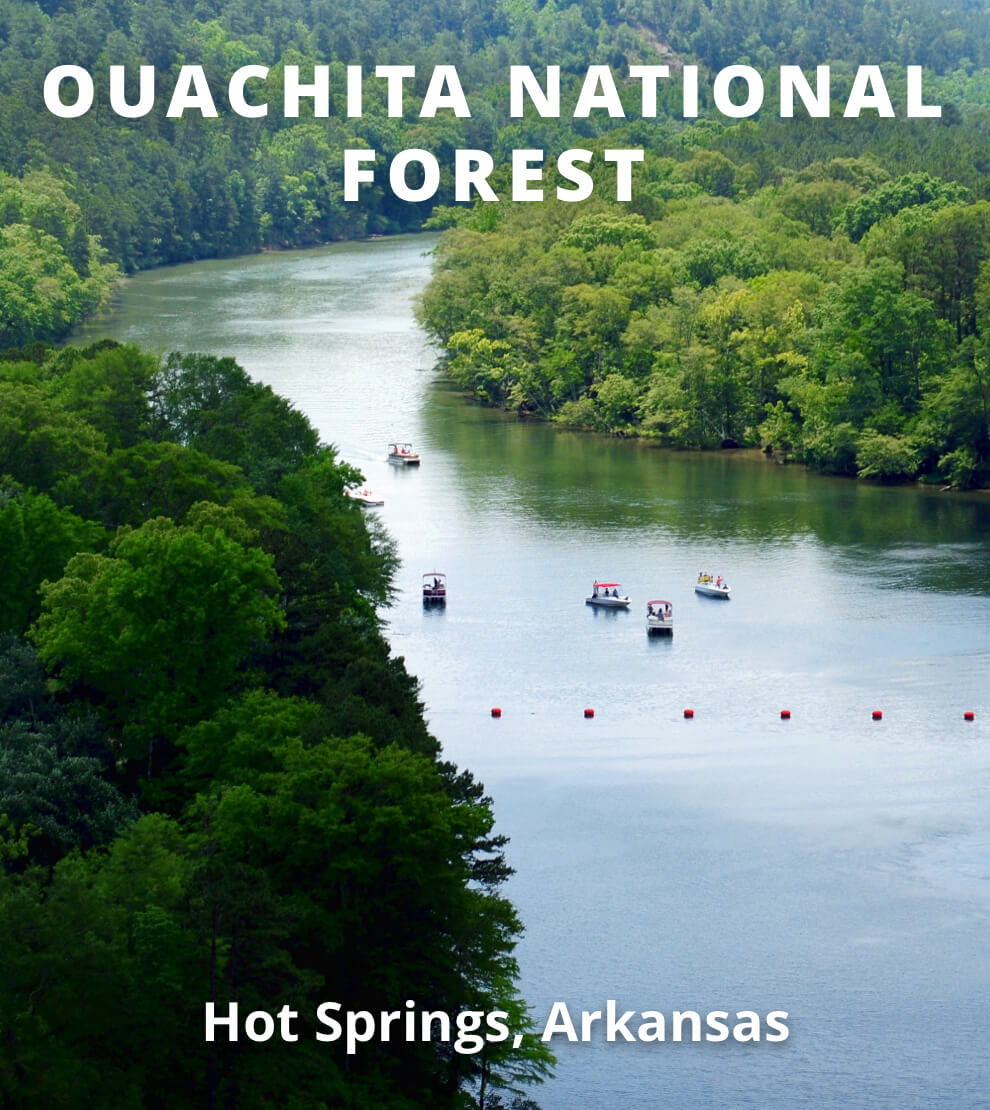 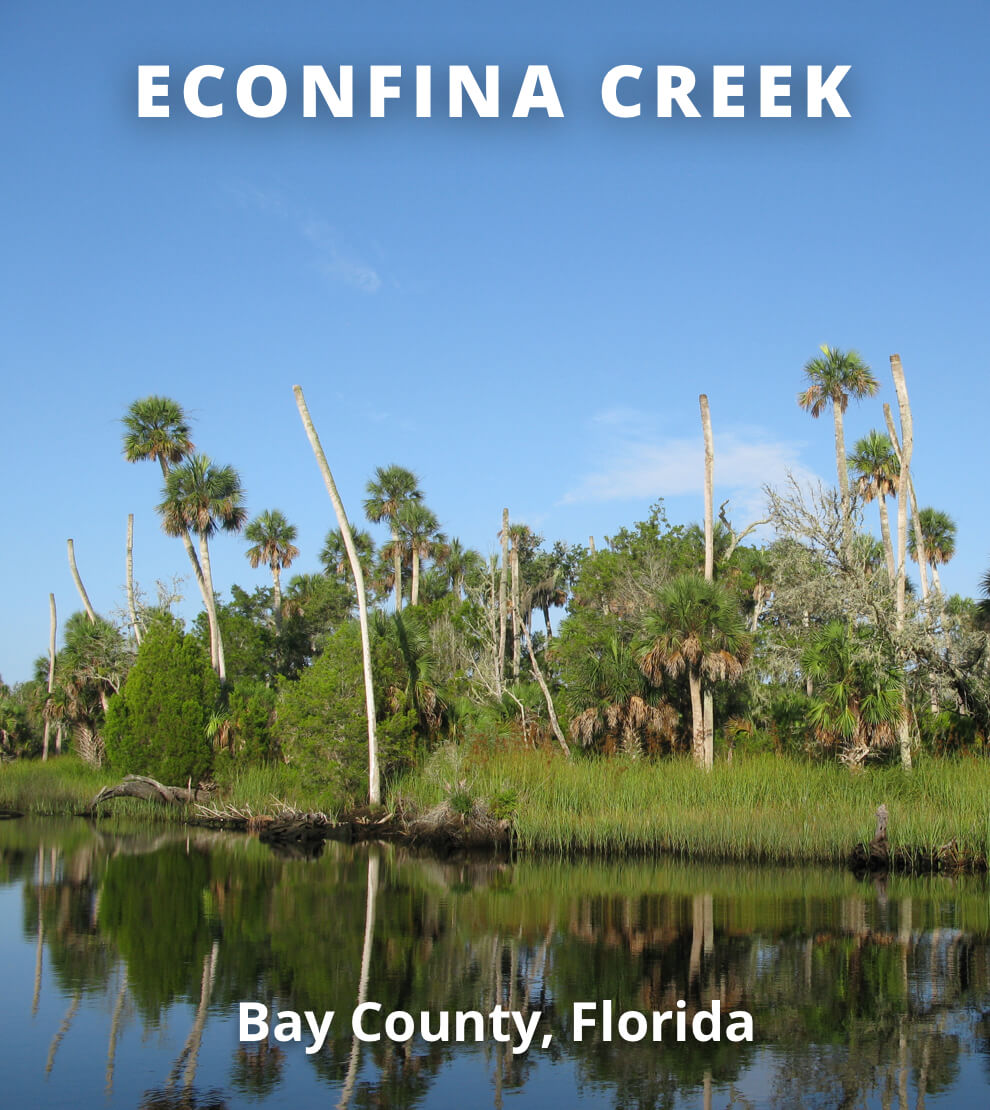 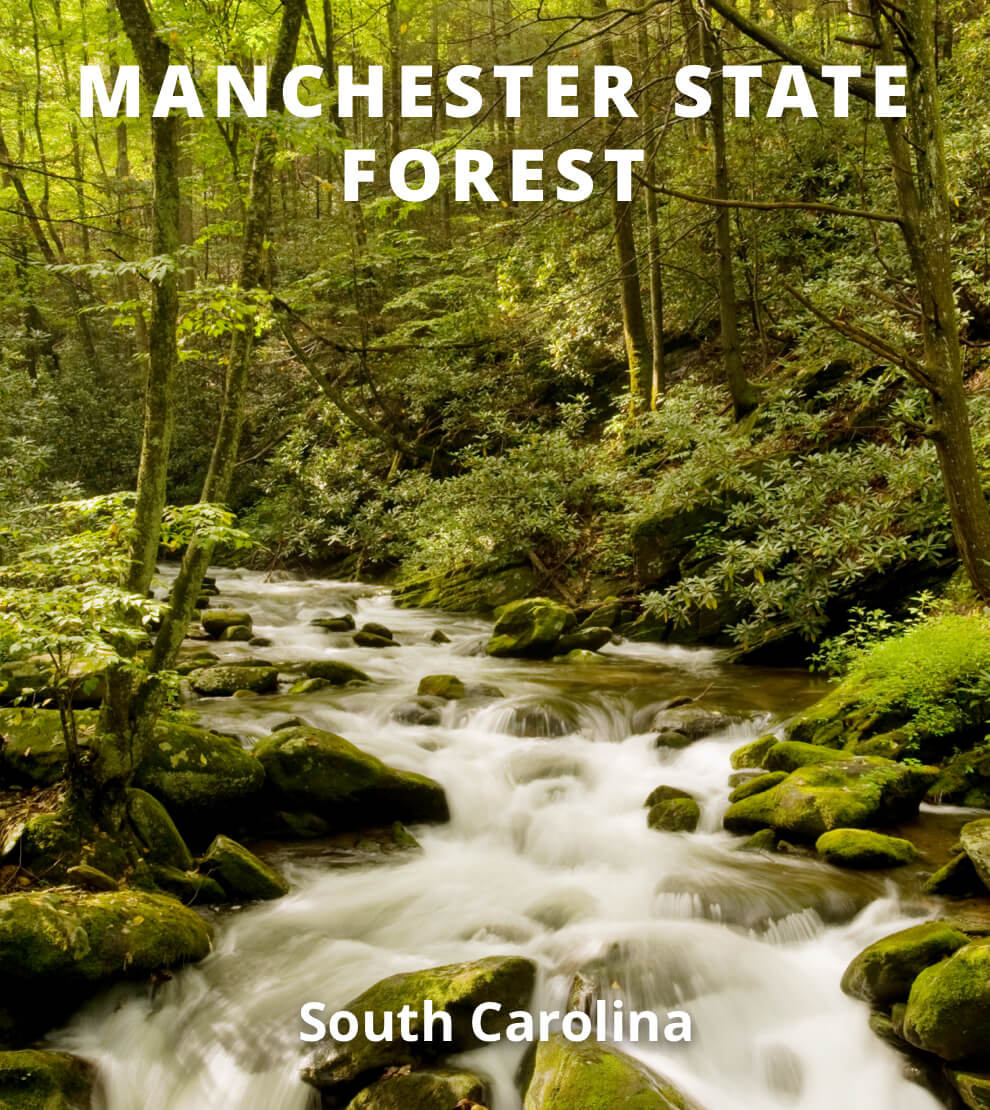 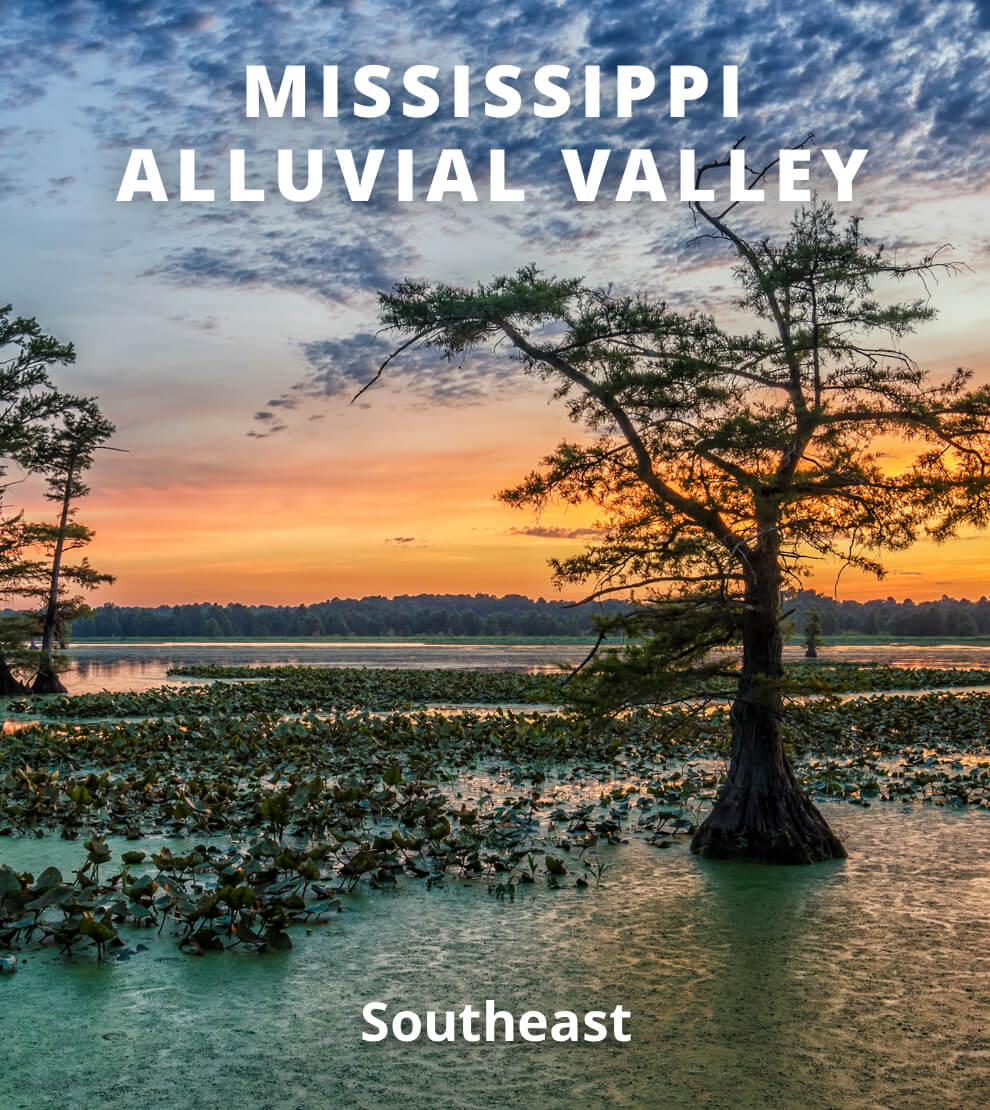 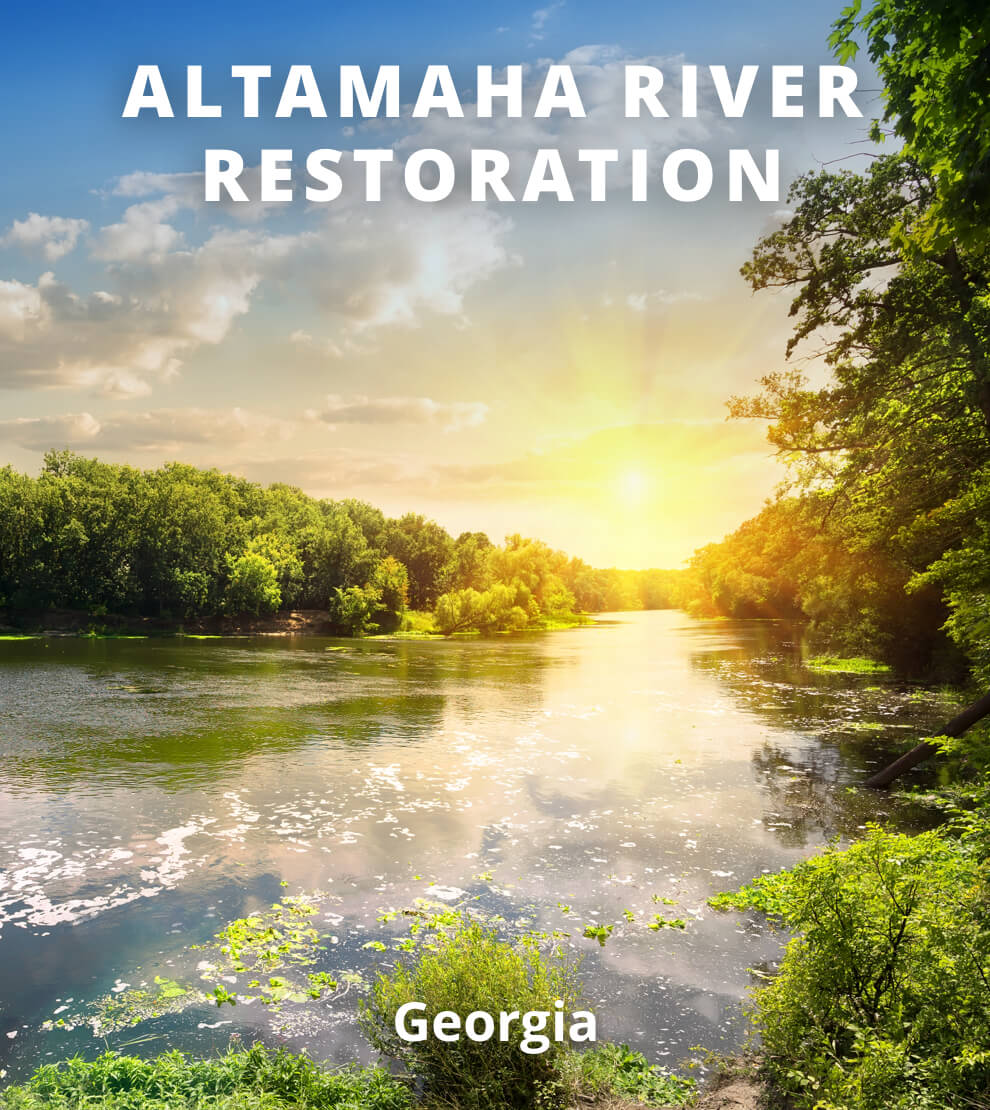